Affiliate disclosure (FTC): As an affiliate we earn a small commission every time you click on a link and purchase a product.
Regardless, we recommend products or services only if we believe they add value to the readers of our site.
Also see: Affiliate Disclosure
Comparison 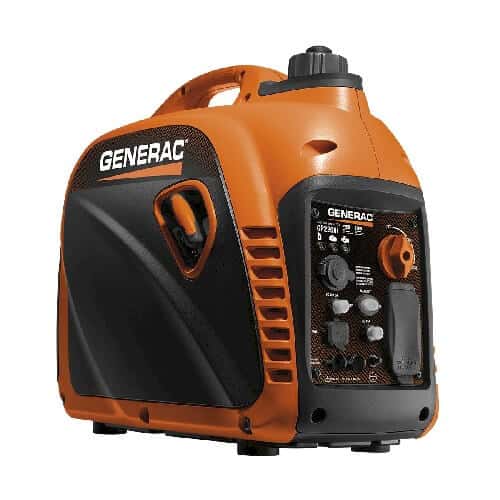 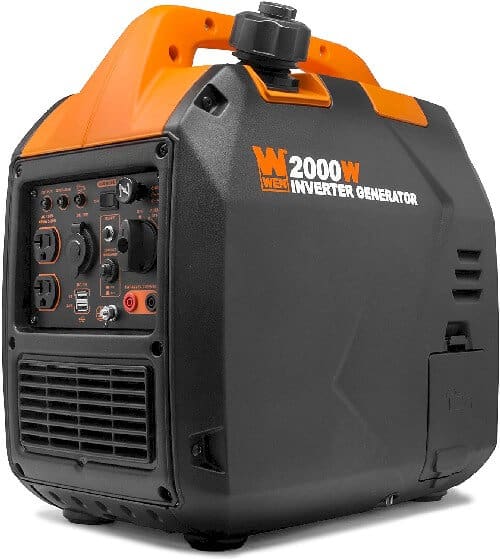 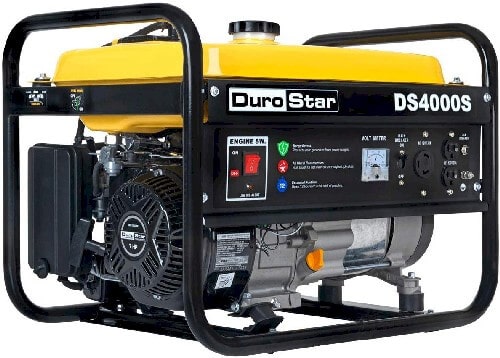 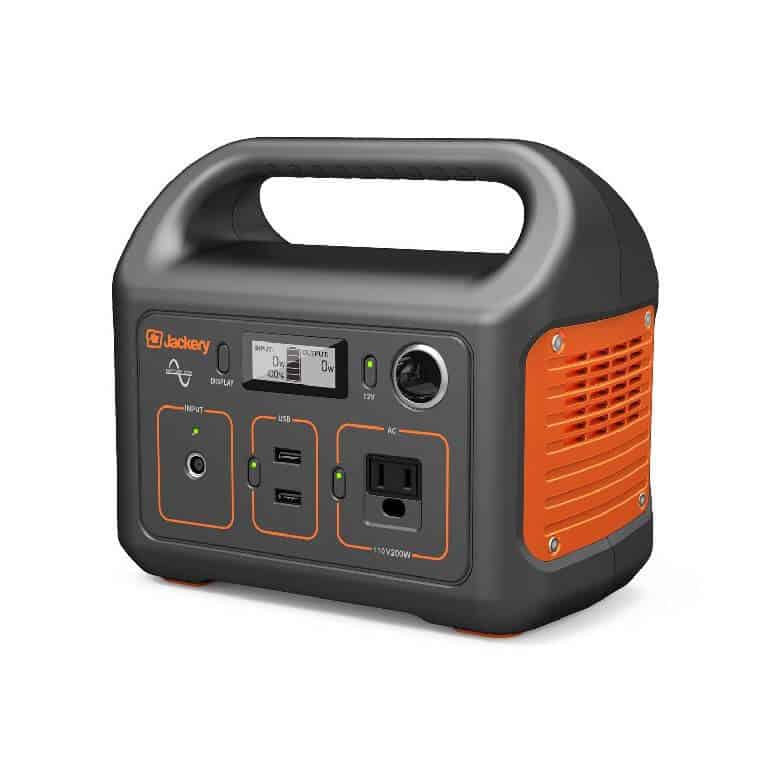 This inverter generator provides a clean, stable power for you to run all your sensitive devices.

The Generac 7117 is by far the best RV generator around. Designed to power all your camping needs, this inverter generator produces clean energy for you to run all sensitive electronics and appliances.

This means that you can safely stream Netflix movies on a laptop, charge your phone, or even power a television, all while camping.

Super-compact and portable, it boasts 1,700 running watts and 2,200 surge watts. You can plug in and use multiple electronics at once, and even double the power if needed, thanks to its parallel-ready feature.

Providing up to 10 hours of runtime – depending on the load – fairly lightweight, compact, and extremely portable, this inverter generator is your best bet if you want to settle for nothing less but the range-topper.

Whisper-quiet operation makes it possible to run it without disturbing your camping neighbors.

The WEN 56203i might not have as much surge power as our best in class, but it impresses with the same running watts, and comes at a fraction of the price. Like the Generac, it’s an inverter generator designed to provide clean power.

You can plug in all sensitive devices without worrying about current fluctuations that might damage them.

Very quiet operation also makes it a pleasure to run. Its noise level won’t exceed those of normal conversation, so you can use it without disturbing the entire camping site. Suitable for powering multiple devices at once, it comes with two 120V receptacles, USB ports, as well as a 12V DC socket.

Other highlights include a fuel shutoff feature that enhances lifespan and a convenient eco mode. Capable, portable, and relatively cheap for what it is, this RV generator brings outstanding value for money.

Compact and portable, this power generator is great for an RV as well as home backup.

If you don’t want to power any sensitive appliances but need a multi-functional generator that you can use both while camping and in the event of a blackout, the DuroStar DS4000S could be the right one.

Impressing with 3.300 running watts and 4,000 surge watts, it can power up an entire small house.

We like its excellent fuel efficiency – it can run for up to 12 hours on a single fuel tank – and has sufficient outlets to accommodate all your devices, from the RV’s A/C to a portable washing machine.

It may not be your best bet for sensitive devices, but apart from that, it is affordable and powerful. No doubt, a great choice at an excellent price point.

A portable power station designed with eco-friendly adventurers in mind.

Power generators don’t have to run on gas. If you need a small inverter generator to power up a few devices or charge your phone while you’re camping, then the Jackery Explorer 240 could be perfect for you.

This eco-friendly generator comes with a 240 watt-hour lithium-ion battery pack. It can fuel a tent lamp, phone, or laptop for the night, and it’s also compatible with a solar-ready recharger pack, so you can easily recharge the battery even when there is no wall outlet around.

It also comes with a car charger cable; plenty of alternatives to make sure you’ll never run out of power.

Ideal for charging laptops, drones, and other outdoor electronics, this is the best RV generator for the eco-savvy campers or those on a budget.

Depending on the model, you can use such a generator to power up a laptop or small appliances, while some of the best portable generators are powerful enough to power everything from the RV air conditioning or a tower fan to a small fridge and even a portable washing machine.

What is an inverter generator? Do I need one?

Portable generators fall in one of the two categories:

While you can use either type of portable generator for your RV, it is often recommended to go for an inverter type. Not only you can use it to charge your laptop or phone; inverters are usually whisper-quiet generators that won’t disturb your campsite neighbors.

What are parallel-ready inverter generators?

Portable inverter generators usually have low power output levels that rarely exceed 3,000 running watts. For this reason, many manufacturers equip their units with parallel-ready kits you can use to connect two generators together and double the power capacity. The only thing to keep in mind is that both generators have to be of the same model (or manufactured by the same company and deemed as compatible) to be able to pair them.

What is the difference between surge watts and running watts?

The two most important numbers to check when buying a RV generator for camping are the surge watts and running watts.

How many watts should an portable RV generator have?

It really depends on what you want to power up. If you only need energy for a laptop or to charge your mobile devices, a small unit with a power output around 1,000 watts or less will suffice. Most RV enthusiasts, however, will need at least 2,200-2,500 surge watts and around 1,500 running watts or more. To figure out which is the best RV ready generator for you, check out the table below.

With this in mind, sum up the power requirements of all appliances you’d like to run at the same time to figure out how many watts your RV generator should have.

Gas vs. dual-fuel generators. Which is best?

When buying a fuel-powered RV generator, you can typically choose between gas and dual fuel generators.

Because carrying two types of fuel with you while camping can be cumbersome, we recommend gas inverter generators for RVs. Dual fuel generators are a much better choice for construction sites or to use as home backup generators.

What about solar power generators?

Solar power generators, also known as portable power stations, are compact, portable units equipped with lithium-ion batteries and/or solar panels. They are more similar to power banks and are ideal for powering a laptop, charging mobile devices, or a small box fan. However, they are usually too weak for anything larger, such as appliances or a TV. Some of the best RV generators in this category come with solar panels, plug adaptors as well as car chargers, giving you various possibilities to recharge the battery.

How quiet are the best quiet RV generators?

A quiet RV generator is by far the best RV generator. Defining quiet isn’t easy, but you can use the table below as a guideline.

Normal speech noise levels typically vary between 60 and 62 decibels, so it’s safe to say that a portable generator with a noise level in that range is fairly quiet. Anything louder will likely disturb your campsite neighbors, especially if you run it during rest hours.

Features to look for when buying the best RV generator

Not every portable generator is a good RV generator. To make sure yours fits the bill, check out the important features below:

Best RV Generator for the Money

Whisper-quiet operation makes it possible to run it without disturbing your camping neighbors. 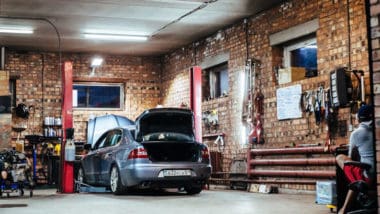 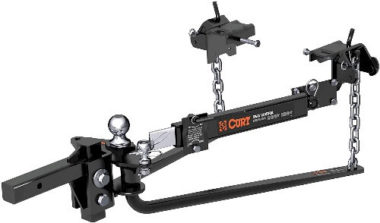 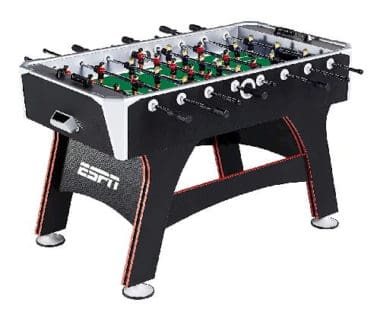 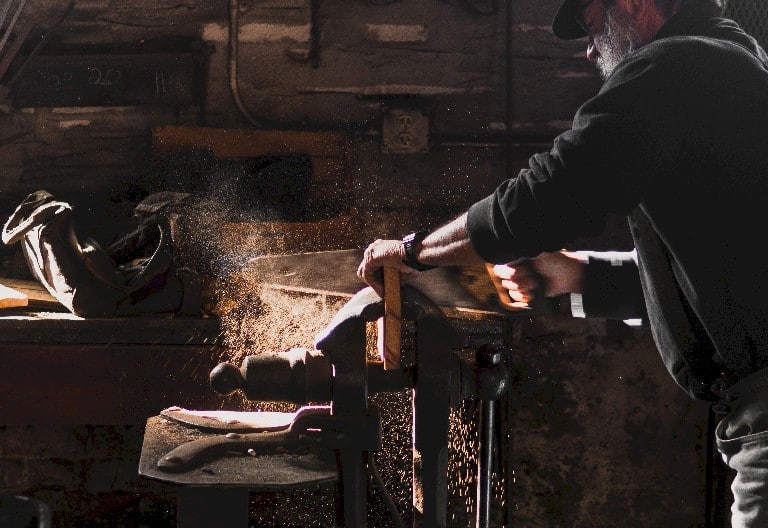 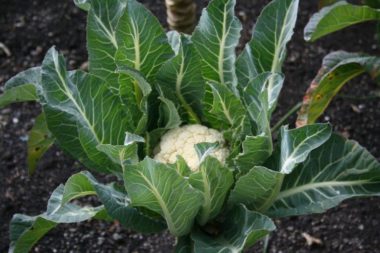 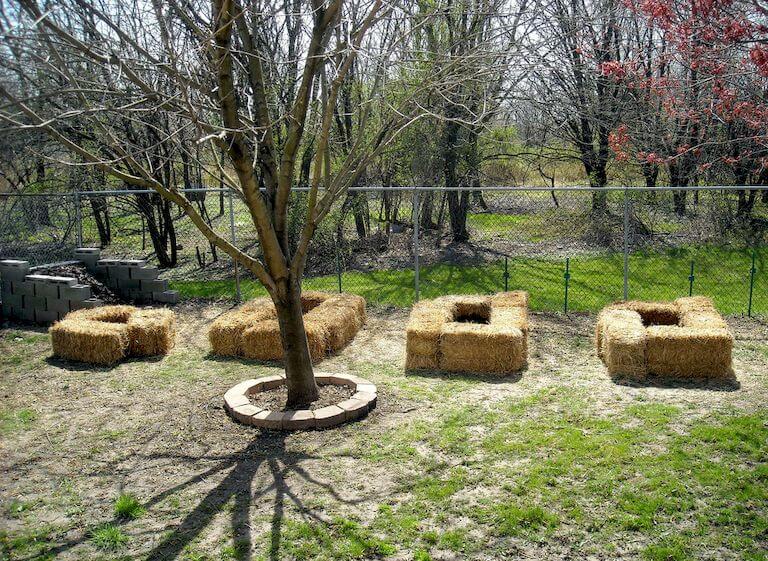 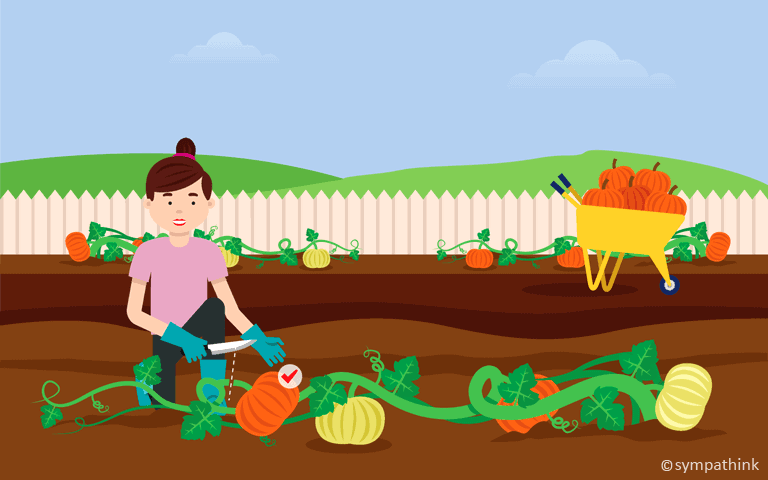 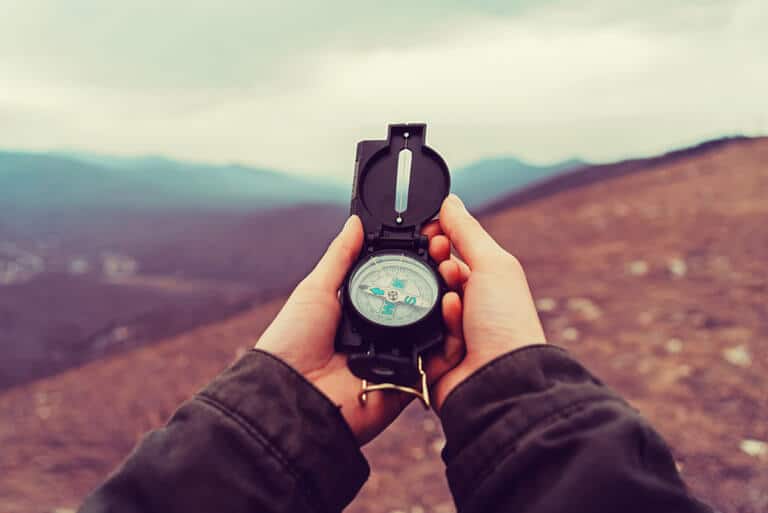 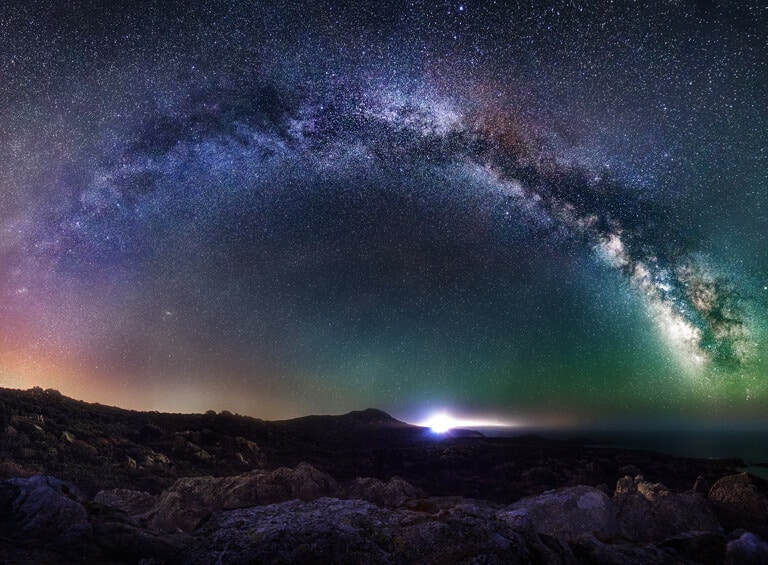